"I've been a faithful fan of Plasticover reeds for decades now. They are my go-to, and I appreciate their consistency in quality, the fat, bright tone they give me. I use them on all my horns and am super happy."

"I've been a faithful fan of Plasticover reeds for decades now. They are my go-to, and I appreciate their consistency in quality, the fat, bright tone they give me. I use them on all my horns and am super happy."

"I love the brilliance and consistency of D'Addario Rico Reeds. They've helped me so much over the years (both live and in the studio) with giving my horns that extra oomph, with brightness and fatness that truly helps the music come alive." 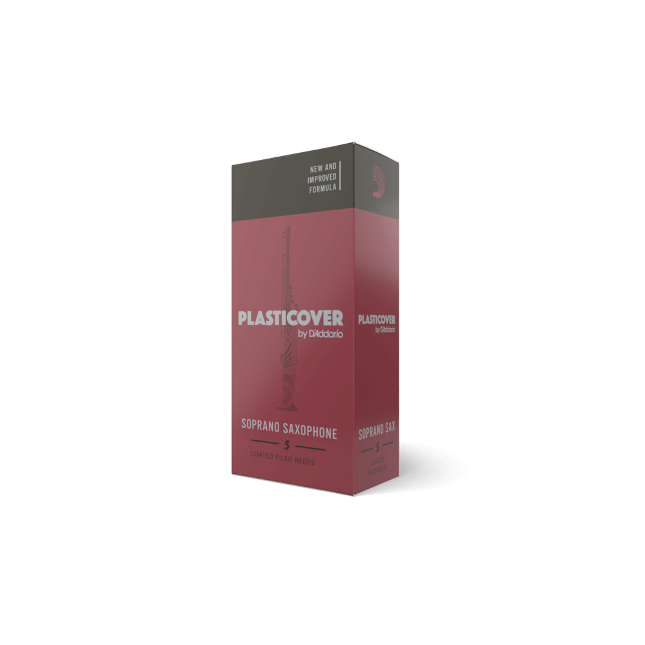 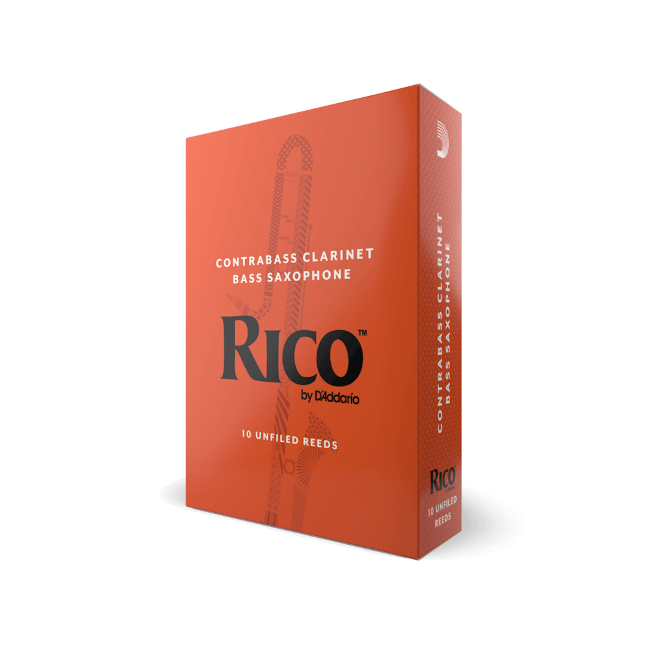 In a recording career that spans nearly three decades, saxophonist Dave Koz has racked up an astoundingly impressive array of honors and achievements: nine GRAMMY® nominations, 11 No. 1 albums on Billboard's Current Contemporary Jazz Albums chart, numerous world tours, performances for multiple U.S. presidents, a Star on the Hollywood Walk of Fame and more. A Platinum-selling artist, Koz is also known as a humanitarian, entrepreneur, radio host and instrumental music advocate. Five years after recording their initial tribute to the great horn sections of soul, jazz and pop, Dave Koz and Friends reprised the all-star, crowd-pleasing format of that smash hit outing with 2018's Summer Horns II From A To Z. A Summer Horns tour kicks off in July 2019. Dave will be celebrating his 22nd holiday tour, which launches in November. Both voyages of 2020's Dave Koz & Friends At Sea Cruise to Amsterdam and the British Isles are already sold out, bringing the tally of sold-out cruises to 13. Born and raised in Los Angeles' San Fernando Valley, Koz became a professional musician after graduating college. He immediately found work as a sideman and was subsequently signed to Capitol Records in 1987. Koz released his self-titled solo debut album in the fall of 1990, followed by a large body of best-selling work, including several Gold-certified albums and numerous Top 5 singles.

In 2010, he signed with Concord Records and released the No. 1 Hello Tomorrow. Live at the Blue Note Tokyo, Koz's first live CD, was released by Concord in 2012. He has since topped Billboard's Current Contemporary Jazz Albums chart with Summer Horns (2013), The 25th of December (2014), Collaborations: 25th Anniversary Collection (2015), Dave Koz and Friends 20th Anniversary Christmas (2017) and Summer Horns II From A To Z (2018). Koz also hosts two radio programs: The Dave Koz Radio Show, on the air uninterrupted for 25 years, and The Dave Koz Lounge, which can be heard on SiriusXM. Dave has served as global ambassador for the Starlight Children's Foundation for over 20 years.

He founded KOZ Wines in 2009 as another avenue to support the foundation. Dave donates all his proceeds from KOZ Wines to the organization and, with help from his fans, has raised over one million dollars through the Dave Koz and Friends At Sea cruise silent auction. KOZ Wines recently introduced a new KOZ Rosé, available now at Whole Foods Markets in Southern California, Arizona, Hawaii and Nevada. Koz completed a four-year term on the GRAMMY® Foundation Artists Committee and has served as National Trustee for the National Academy of Recording Arts & Sciences (NARAS). "Music has been such a blessing to me, and we need it more than ever today," Koz says about his remarkable career.