"I love the sound of D'Addario strings on every one of my guitars and basses."

"I love the sound of D'Addario strings on every one of my guitars and basses." 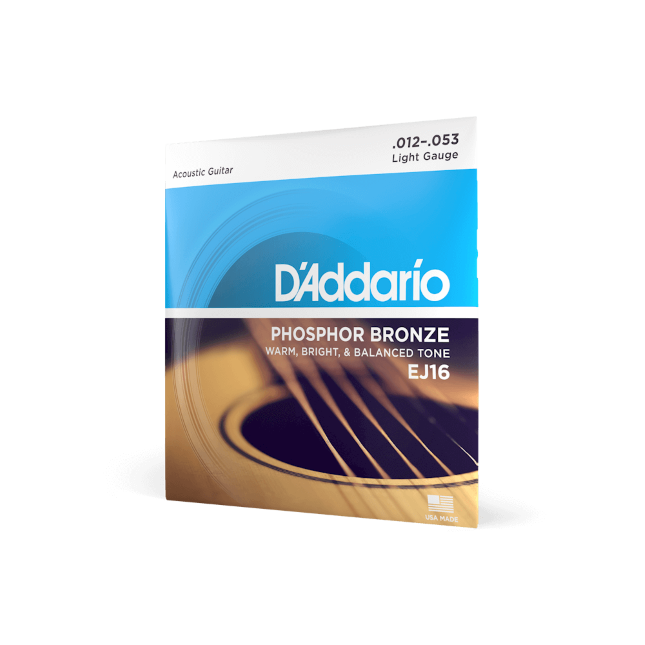 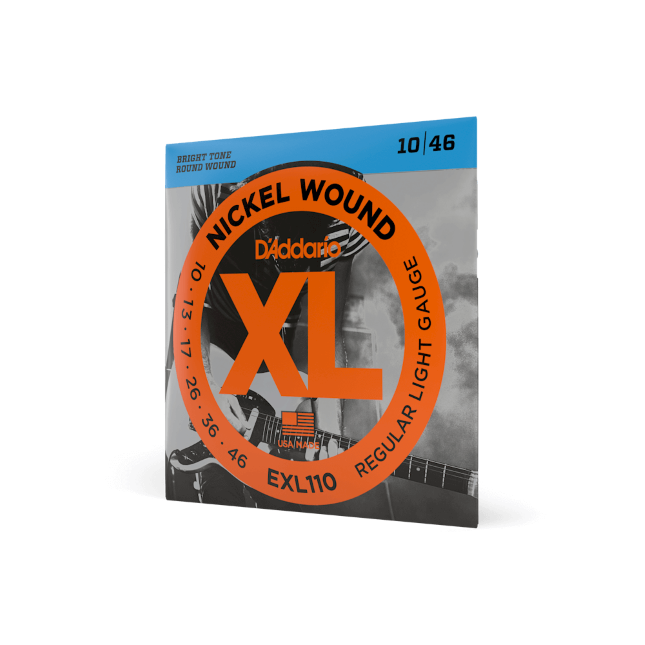 For Sheryl Crow, the title of her seventh album isn't just a location; it's a state of mind. "I grew up in a small town 100 miles from Memphis, and that informed not only my musical taste, but how I look at life," she says. "The drive to Memphis is all farmland, and everyone is community-oriented, God-fearing people, connected to the earth. The music that came out of that part of the world is a part of who I am, and it's the biggest inspiration for what I do and why I do it." So for the Kennett, Missouri native, calling the disc 100 Miles From Memphis is a statement of purpose, both musical and emotional. It also marks a long-awaited return by the nine-time Grammy winner to the sounds that first drew her to making music. "This is something I've been thinking about for a long time," says Crow. "When (manager Scooter Weintraub) first started working with me twenty years ago, what he heard in me was that I had heavy influences from the South-Delaney and Bonnie, all the Stax records. So for years he's been asking me, 'When are you going to make that record?'" The results evoke a time when soul and passion filled the radio waves, when the sweat and joy of a recording session could be captured forever on wax. Sometimes the musical references-Al Green, Sly and the Family Stone, Stevie Wonder-are made apparent, but the album's eleven songs are characterized more by capturing a classic spirit than by imitating any specific style.