"I started playing on D'Addario strings back in 1976. They sound good, they feel good, they're balanced, and they are consistent. What else do you need?"

"I started playing on D'Addario strings back in 1976. They sound good, they feel good, they're balanced, and they are consistent. What else do you need?" 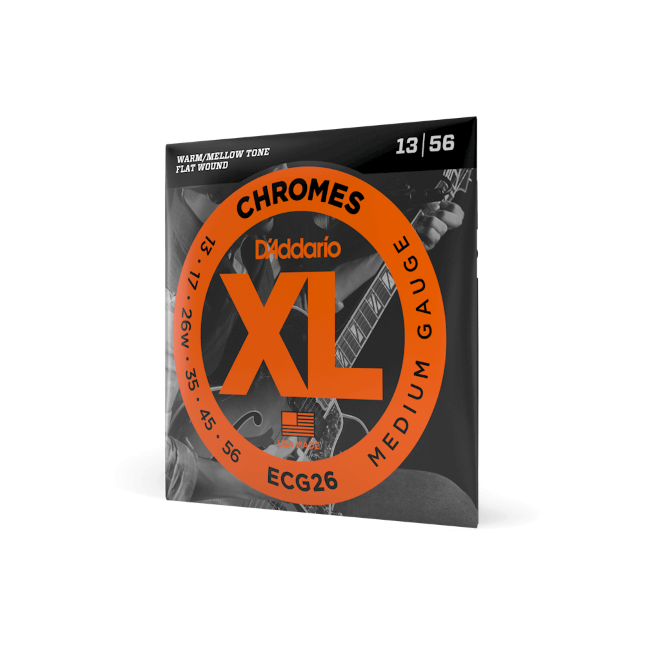 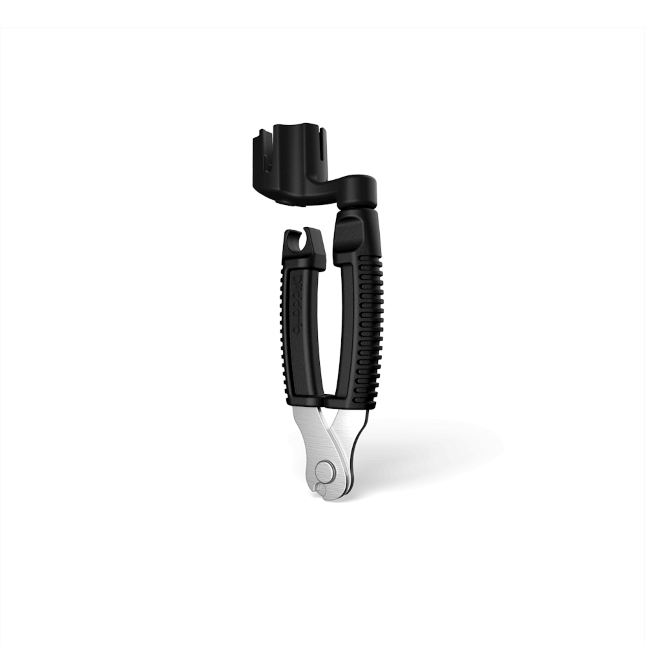 Russell Malone Biography "Obviously, we are in the capable hands of a master. Absolutely fluid touch and beautiful integration between moving lines and harmonic cadences. The sound of the instrument is well-balanced throughout the entire register. The relaxed quality of everything that's being played gives it such a warm feeling. To play that stuff is extremely hard. This is an absolute master, the best of the best."—Kurt Rosenwinkel, responding to Russell Malone's solo performance of "Remind Me" on Playground [MaxJazz, 2004], in a DownBeat Blindfold Test. - - - - - - - - - - - - Russell Malone is one of the signature guitar players of his generation. The leader of ten albums since 1992, Malone is as well-known on the international circuit for helming a world-class quartet and trio as he is for his long-standing participation in Ron Carter's Golden Striker Trio, and his recent consequential contribution to the musical production of the likes of Sonny Rollins and Dianne Reeves, who recruited Malone for his singular tone, refined listening skills, limitless chops, and efflorescent imagination. In all these circumstances, Malone addresses the tradition on its own terms, refracting the vocabularies and syntax of such heroes as Charlie Christian, Chet Atkins, George Van Eps, Johnny Smith, Wes Montgomery, Grant Green, Kenny Burrell, Pat Martino, and George Benson into an argot entirely his own. A master of all tempos, a relentless swinger, he spins his stories —in idioms ranging from the urban and downhome blues, country, gospel, various corners of the American Songbook, and hardcore jazz—with a soulful, instantly recognizable instrumental voice, and seasons them with sophisticated harmonies that are never "too hip for the room." "I take pride on being open enough to play with anybody," says Malone, citing encounters with such diverse artists as B.B. King, Aretha Franklin, Gladys Knight, Andy Williams, James "Blood" Ulmer, and Ornette Coleman. "I love to swing, but I don't look down my nose at other styles of music, or other musicians. I'll play with anybody, if the music is good." Born in 1963 in Albany, Georgia, where he was raised, Malone received his first guitar—a green plastic four-string—at 4. He began playing in church at 6, and discovered jazz at 12, when he heard Benson perform on a PBS special with Benny Goodman, Teddy Wilson, Red Norvo, Milt Hinton, and Jo Jones. In short order, he purchased Benson's Cookbook and Benson Burner, and Montgomery's Smokin' at the Half Note and Boss Guitar. "Those four records set me on a path that I have not deviated from," Malone says. After high school, Malone left Albany for an extended engagement in Houston with organist Al Rylander, who had employed the talented youngster for almost a year in a local club. In 1985, he moved to Atlanta, where he built a reputation side manning with, among others, saxophonist-blues singer Eddie "Cleanhead" Vinson, Little Anthony, Peabo Bryson, O.C. Smith and Freddy Cole, and leading units at Walter Mitty's, a local club where touring musicians jammed after gigs. Two of them, Branford Marsalis and the legendary pianist John Hicks, encouraged Malone to come to New York City. He first visited the Apple in 1985 and began to network with generational peers, sitting in on various bandstands, jamming late nights at the Blue Note, and attending Barry Harris' Jazz Cultural Theater. From 1988 to 1990, Malone worked with Hammond B-3 icon Jimmy Smith, who "told me that he didn't want me to play like my idols, gave me permission to speak with my own voice." He garnered more visibility during a 1990-94 tenure with Harry Connick, who made it his practice to feature Malone's singing and guitar playing at the start of his shows. In 1992, he signed with Connick's label, Columbia, which released Russell Malone and Black Butterfly, on which Malone addressed the mix of genres—old-school and contemporary pop, original jazz, spirituals, and, of course, the blues—that continue to characterize his mature tonal personality. During a 1994-98 stint with Diana Krall, he performed on three of Krall's CDs, appeared in the Robert Altman film Kansas City, participated in Roy Hargrove's Latin Grammy-winning Crisol band, and recorded Wholly Cats (Larry Willis, piano; Rodney Whitaker, bass; Yoron Israel, drums) for Japan's Venus label. In 1998 he led the first of three recordings for Verve, including a personal favorite, Heartstrings, on which string arrangements by Johnny Mandel, Dori Caymmi, and Alan Broadbent and an all-star rhythm section—pianist Kenny Barron, bassist Christian McBride, and drummer Jeff Watts—enfold a succession of blue flame guitar solos. Malone's made five recordings with pianist Benny Green—three of them trios with McBride—between 1997 and 2004. All the aforementioned were close to bass legend Ray Brown, who first recorded with Malone in 2000 on Some of My Best Friends Are...Guitarists, and employed him in a crackling trio with Monty Alexander until his death in 2002, a few weeks after they made Brown's final, eponymously titled recording. In 2003, Brown's heir to the bass throne, Ron Carter, who had known Malone since both performed in Kansas City, recruited him for The Golden Striker, a bass-guitar-piano date with the late pianist Mulgrew Miller. Malone continues to play on Carter's projects, and recently has spent consequential time in Dianne Reeves' two-guitar unit with Romero Lubambo. In 2004, Malone launched a still-ongoing relationship with MaxJazz with Playground, followed by Live At the Jazz Standard, Volumes 1 and 2, and the 2010 trio recital, Triple Play, with bassist David Wong and drummer Montez Coleman. Reviewing the latter, jazz journalist Doug Ramsey noted Malone's "warmth, conversational phrasing and lack of hurry," adding that, "in the absence of another chording instrument to collaborate or contend with, Malone is free to make harmonic choices without concern for clash or collision." "There was a period where I wanted validation, felt I needed to do certain things in order to get people's approval," Malone says. "I lacked the confidence to speak with the voice that was in me. But at some point, you have to accept who you are. No one will ever out-do me at being Russell Malone." Malone's latest recording is "Love Looks Good On You" on High Note Records.