"We rely on D'Addario strings for every gig. They always sound great and stay in tune."

"We rely on D'Addario strings for every gig. They always sound great and stay in tune."

"Like all D'Addario strings, the EJ12 Bronze Medium 13-56 set sounds great and we can rely on them to stay in tune." 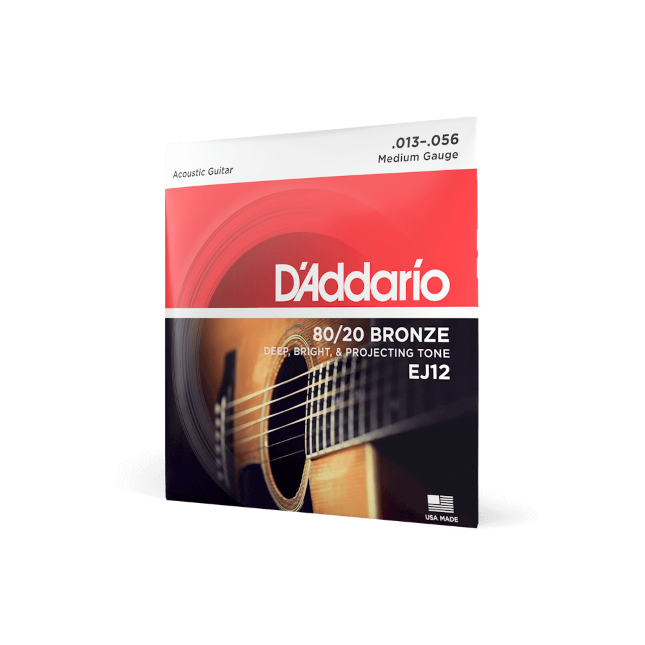 Railroad Earth is one of America's greatest bands playing today, plain and simple. They sing of our nation's changing landscape and social ills with a commitment reminiscent of Woody Guthrie, while interpolating instrumental timbres that could have been pulled from Celtic or Cajun culture. And as anyone who has caught them live will attest, their concerts are imbued with the fire-in-the-belly passion of straight-ahead, blue collar rock & roll. Then there is the newest album from the New Jersey sextet, which is the most cohesive embodiment of their myriad gifts to date—hence the decision to simply call it Railroad Earth—showcasing nine new selections that draw strength and inspiration from an acknowledgment of our shared past, while also embracing new ideas and celebrating diversity... just like America when she is at her best.

Like their fellow musical travelers, from Bob Dylan and Gram Parsons to Wilco and alt-country chameleon, Ryan Adams, Railroad Earth eagerly embraced change in pursuit of an aesthetic breakthrough. "It was time to do something different," admits lead singer, songwriter and guitarist Todd Sheaffer. He and his band mates—violinist Tim Carbone, mandolin player John Skehan, multi-instrumentalist Andy Goessling, and drummer Carey Harmon, plus new bassist Andrew Altman—have spent nearly a decade refining their sound and modus operandi. This time, however, they elected to take some cues from their new A&R man, Michael Caplan (Allman Brothers Band, Los Lonely Boys, Keb' Mo'), and change up their game "to get a fresh perspective." The result is the band's most compelling set to date; encompassing rousing ballads and string-band funk, wistful waltzes and quirky time signature folk.