"Beyond the quality is D'Addario's persistence to evolve. I love that they do this while maintaining their 'Made in the USA' status."

"Beyond the quality is D'Addario's persistence to evolve. I love that they do this while maintaining their 'Made in the USA' status."

"I've always felt that the best thing about the MX5 Snare drumhead is that it doesn't get in the way of the top head. It does its job interfacing with the snare guts and allows you to dial in your sound without contamination." 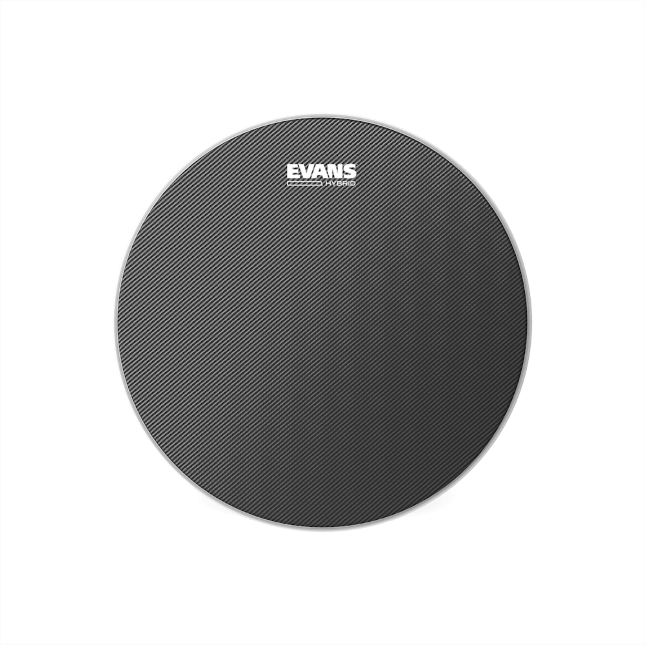 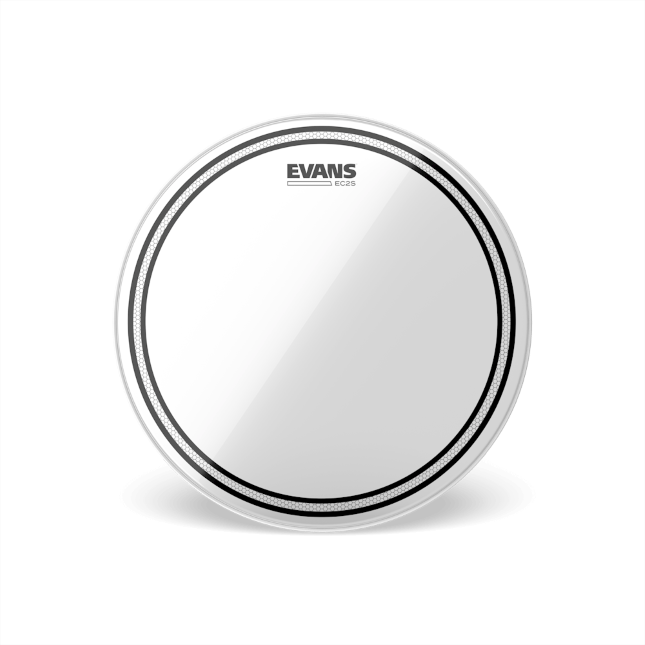 Mike Jackson is currently a designer/composer for Broken City Percussion and Vista Murrieta HS, a board member and co-founder of SCPA (Southern California Percussion Alliance), a partner at Broken City Artists, a Yamaha performing artist and proudly using Evans Drumheads, Zildjian Cymbals, Vic Firth Sticks/Mallets, and Randall May Carriers/Stands. For nearly three decades, Mike has been writing, teaching and designing programs for some of the most nationally recognized percussion programs in the United States. Historically, these include Mission Viejo HS, Blue Knights Drum & bugle Corps., RCC, Santa Clara Vanguard, and the Bluecoats Drum & Bugle Corps. He has also sat on the Board of Directors for WGI and has been inducted into the WGI Hall of Fame.