"Evans drumheads are consistent, they match my current set up really well and have worked in a wide range of applications."

"Evans drumheads are consistent, they match my current set up really well and have worked in a wide range of applications."

"The Onyx really brings out punch in the low end, focused tonal articulation in the midrange, and crispness in the upper range. All with a sensitive, soft touch and warm feel that seems uncharacteristic for a double-ply head."

"The G1 Clear kick batter gives me a big variety of sonic bass drum characteristics, from controlled and dry to nasty and roaring. Also, the head responds well to my technique as I bounce the beater off the head, as well as burying the beater at times." 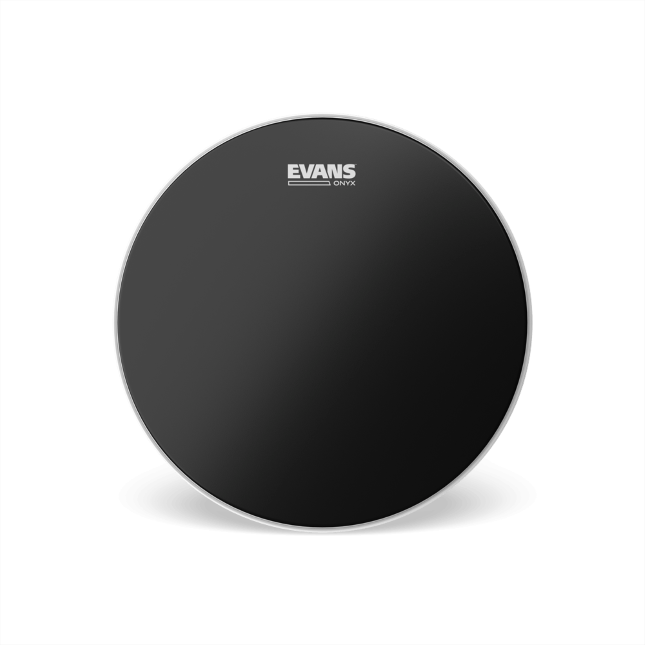 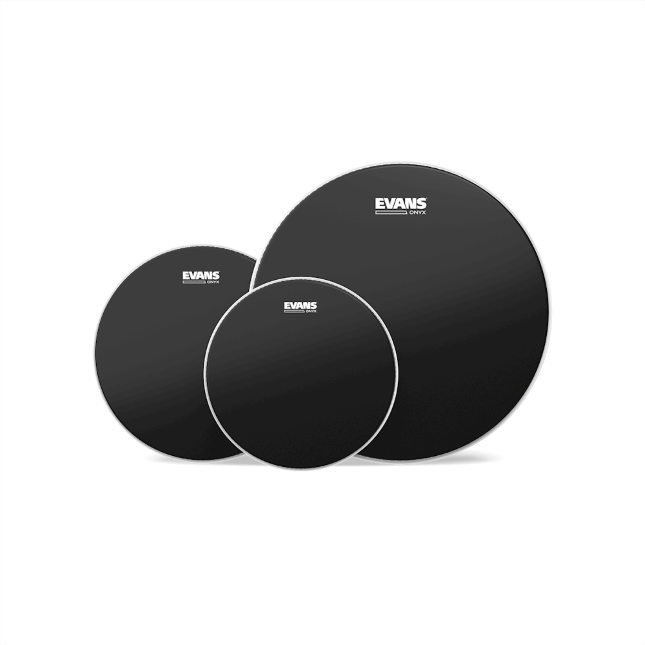 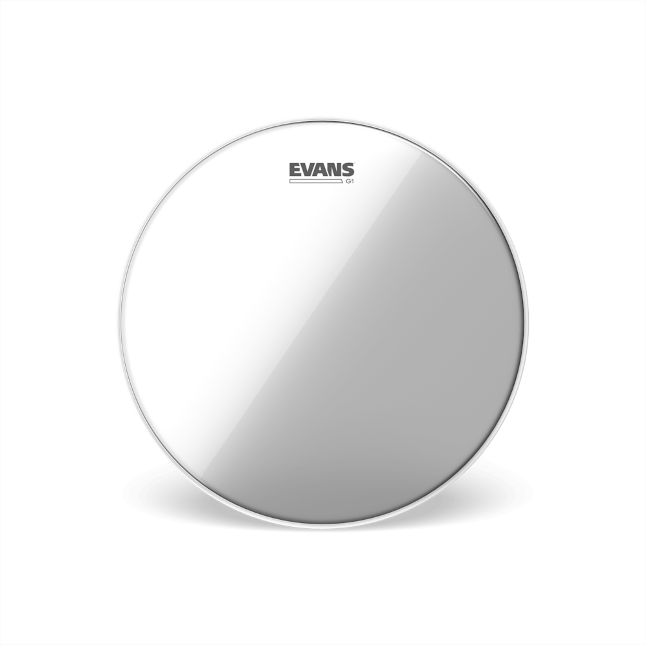 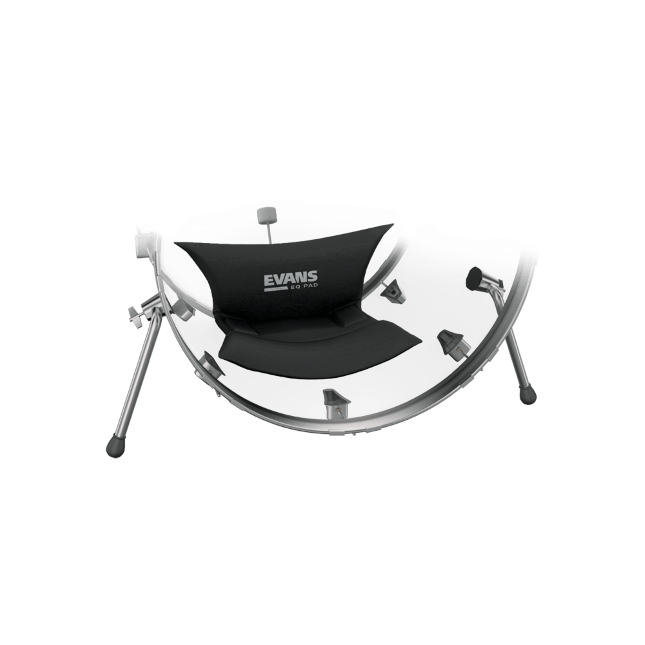 Jojo Mayer, born in Switzerland, started playing drums as an autodidact, and had his first public performance at 2 with his father's band. At age 16 he dropped out of school and went to music school. One year later, Jojo dropped out of music school to go on the road in Europe with Monty Alexander, backing up Jazz legends like Dizzy Gillespie and Nina Simone. After moving to NYC, he worked as a sideman for a few years before starting his solo career in the mid 90's. Jojo pioneered reverse engineering programmed drumbeats on acoustic drums in realtime and early on explored the area between human performance and robotization in music.

The seminal work with his band, NERVE, further translated the mostly premeditated syntax of electronic music into an improvisational format and influenced a whole generation of bands. Besides performing and producing, Jojo is also a speaker, educator and product designer. His tutorials and designs are award winning international bestsellers. Jojo is included in Modern Drummer Magazines "50 Greatest Drummers of all Time" list.